November.  Somewhat of a strange time of year to start a basketball season, but nonetheless, that’s what happens across the nation for NCAA Division I Colleges.  November is typically the height of football season, and of course, the Ohio State vs. ❌ichigan game that occurs toward the end of the month.  Either way, one evening several years ago, I was lazily scrolling through the channels and landed upon a match up between 2 highly ranked college basketball teams.  This occurred in 2017, so I don’t have a good enough memory to recall which 2 teams they were.  What I do remember, however, is that while I was watching that game, ESPN broke in with another game that was occurring.  Now, it can be infuriating when they do that, especially if you’re interested in that particular game.  But it can also be intriguing, because apparently something is happening with the game their cutting you to that is worthy of seeing.  Oftentimes, it’s a close overtime situation or some phenomenal performance of some sort.  In this case, it was quite the opposite.  Something I’ve never seen before, nor have since.

The viewers were cut to a game between Alabama and Minnesota.  Now, we can probably stop there for a moment.  We all realize Alabama has a stellar football team…but basketball?  Not so much.  And Minnesota?  Are you kidding me?  Why in the world were we being cut to this game!?!?  Well, let me set the stage.

We were cut into the game shortly after the 2nd half had begun.  The replay revealed that a skirmish had broke out on the court involving a few players.  And, in an apparent lack of discipline, the Alabama bench had gotten involved.  The ref wasn’t going to have it.  And because the bench players had entered the court to participate in the skirmish…he ejected the entire bench from the game!  What we were being cut to is watching the entire Alabama bench players walking off the court to the locker rooms.  Lest you not grasp the concept, suffice it to say, at that point in the game, there were no subs.  The 5 guys on the court would finish the game.  Oh…and 2 of them were in foul trouble.  Now, I saw exactly why ESPN had cut to that game.  Crazy!

As the insanity progressed, one of the 5 players indeed fouled out about mid-way through the 2nd half.  If the game continued, it would have to be 4 on 5…remember, no subs!  Alabama’s coach felt this could be done, and the game commenced.  Then, the unthinkable.  Only a few moments later, the other player in foul trouble…fouled out!  Alabama’s coach gathered his men on the sideline with a time out.  I can only imagine the conversation…should they forfeit?  Should they play?  This could get ugly.  This was embarrassing.  3 on 5.  This is the definition of lopsided.

Now, what you should also know is that a young man by the name of Collin Sexton was on Alabama’s team.  Collin now plays for the NBA and is a star player for the Cleveland Cavaliers.  The coach gathered his men and said, “It’s up to you.  We can play, or we can forfeit.  The decision is yours.”  Collin stepped in and said, “Coach, we’re playing.”  And for most of the 2nd half, the game continued…3 on 5.

Collin played out of his mind!  He was tossing up 3 pointers that were off balance and contested…and they’d swish!  Unbelievably, with about a minute on the clock, the 3 players on Alabama’s team, led by a heroic effort by Collin Sexton who scored 40 points that game, had pulled the score to 84-81.

Unfortunately, the Cinderella story stops there.  Alabama had to foul to get the ball back several times.  And by the time the clock ran out, the final score Minnesota 89 – Alabama 84.  Nonetheless, I think there’s something to be learned from this game.  Something that I was once coached on, I now teach to others.  It’s a mindset called “Above the Line”.  You see, the 3 men on the court that night were embarrassingly outnumbered.  The game of basketball isn’t meant to be played with unequal numbers.  It’s meant to be played with 5 on 5.  An even matchup.  But sometimes, ‘it’s not the size of the dog in the fight, it’s the size of the fight in the dog.’  That night, their opponent was large, ranked, ready, smelling blood in the water.  Yet, 3 men that night faced their adversary, took a deep breath, and fought forward.  The game wasn’t just played on the court that night, it was played between their ears, in the beliefs and thinking of their minds.  They told their minds, it’s not about numbers, we may be outmatched, but we’re playing, it’s about a winning mindset.  It’s about staying Above the Line.

Do you know how many thoughts, on average, that the human mind has each and every day?

Do you know how many of those thoughts are typically from a negative space?

Do you want to know how to defeat negative thinking…and in so doing, to stay Above the Line?

Stay tuned for next week as I unpack this mindset that will change your thinking and the way you view adversity. 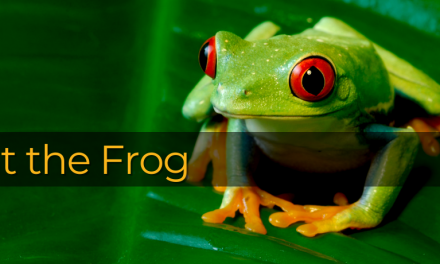 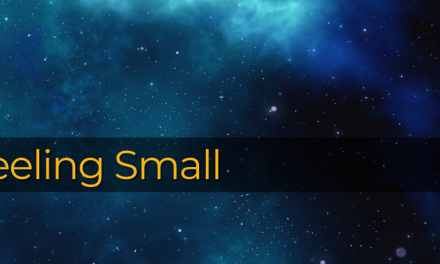 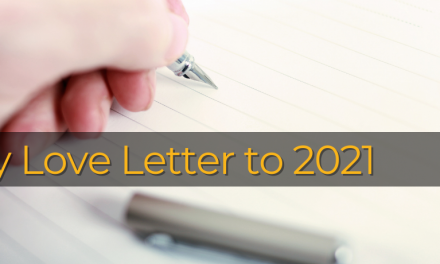 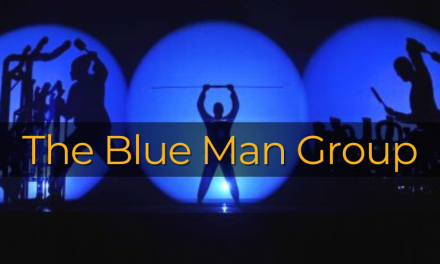