“From a financial standpoint your father has not been a shining success, but he has tried to leave you something that cannot be stolen – an honorable reputation and a good name.  You must continue that heritage and see that it is not spoiled.”  Harry Truman, 33rd President of the United States, Note to his Daughter

It is a somewhat well-known fact that Harry Truman was not a good businessman.  He opened a clothing shop with a friend in 1919 and it failed in 1921.  Most of his other investments went bust as well, forcing him to sell of pieces of his mother’s farm when they couldn’t pay the mortgage.  Even after he left his Presidential office in 1953, his only safety net was his army pension (he served as a Captain of the Field Artillery during WWI).

Yet, he was quite successful in most senses of the word.  In 1922 he was elected as a County Court Judge of Jackson County Missouri.  In 1934 he was elected to the US Senate and eventually campaigned and won his Presidency, taking office in 1945.  Truman, financially broke most of his life, was known as an honest man, a hard-to-find attribute in most political realms.

Truman died in 1972 with little financial assets to pass to his children.  He was self-conscious about it, as most fathers and parents would be.  We want to make sure our kids are comfortable and provided for.  We want to make sure our Trusts and Wills are up to date to ensure the proper transfer from one generation to the next.  Yet, as Truman points out, there are far more valuable legacies to pass on to our kids than the amount that goes in their Trust fund.  Things like an honorable reputation and a good name…character traits like hard work ethics and making your hand shake as good as your word.  Helping others, serving those less fortunate, giving of our time and talents.  These things, and more, can be a legacy ‘that cannot be stolen’.

Let it not be said of me that I spent more time growing my bank balances than ensuring our good name.  Money, without proper teaching, can spoil our kids.  Character will inspire them.  While certainly far from perfect, I am trying hard to prioritize these accordingly. 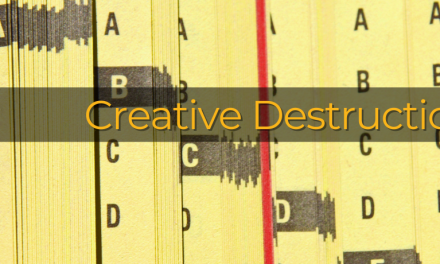 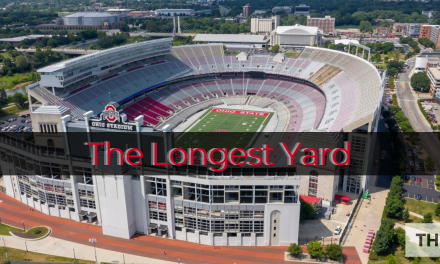 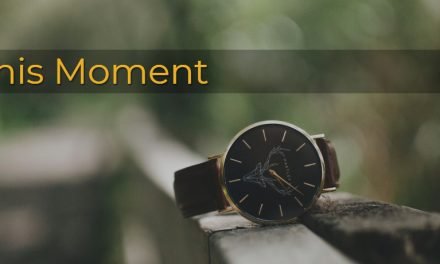 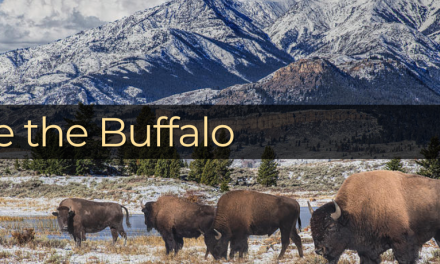