Last week, the Dow hit 30,000 and the financial world was a buzz with enthusiasm.  Not one to miss out, we even had t-shirts printed to commemorate the occasion!

But what is the Dow, and what does 30,000 even mean?  And more importantly, does it even matter?

The Dow (officially the Dow Jones Industrial Average) was created in 1896 by Charles Dow, editor of the Wall Street Journal and co-founder of Dow Jones & Company.  It is simply a stock market index that measures the stock performance of 30 large companies listed on stock exchanges in the United States.

The Dow is considered a price weighted index, meaning that the value is derived by simply adding together the stock prices of the 30 companies included in the index and then dividing by a factor to adjust for stock splits.  Critics would argue that a price weighted index is pretty funky (we’ll talk about a market cap weighted index at a future date), and that 30 companies is a small sample size.  Yet, it has the ‘first mover’ advantage in that it is the second oldest index in the U.S.  (The oldest being the Dow Jones Transportation Average).  So, often times, when people talk about the market, they often refer to the value of the Dow…hence the news making event on November 24, 2020 that the Dow had reached it’s highest point ever, and in so doing, had crossed 30k.

Well, let’s think again about the calculation.  It is the stock price of 30 companies added together and then adjusted for stock splits.  So, the real question is, can the prices of stocks top out?  Can they ever reach a ceiling?

Stocks represent the ownership of a business. The overwhelming vast majority of companies are intelligent, profit seeking businesses, run by remarkably capable professional managers for the benefit of the shareholders. These managers are tasked with enhancing shareholder value over time.

Every day, 7.5 billion people wake up and make economic and financial decisions in their own best interests. Says one, “I need food today.” Says another, “I need gas for my car.” Says yet another, “A latte sounds really good today.” These companies respond to those buying impulses and signals by creating products and services to meet the needs of humankind. Hence, they gather more revenue, employ more people, innovate new products and services, generate more profit and the flywheel spins onward.

If you think about it, stocks are a great mechanism to fully capture human ingenuity. And those who risk their hard-earned money to invest in them, despite the sureness of short-term swings, will be rewarded richly in the long run. 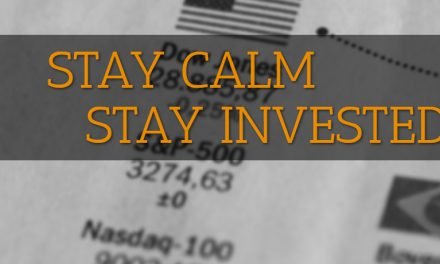 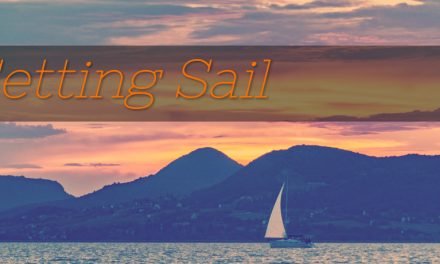 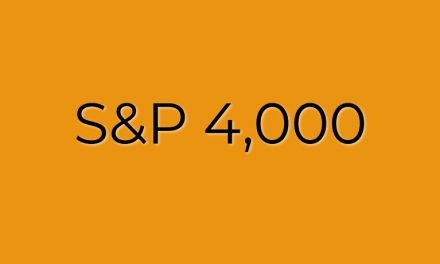 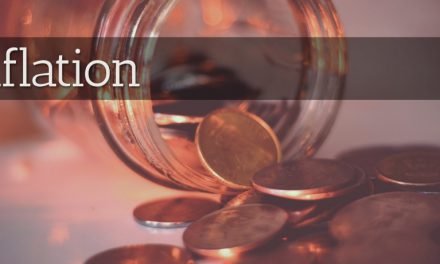