A steady cadence of street lights flickered in and out of the open sunroof.  It was a calm but sweltering night in the city.  Traffic was non-existent at this time of night.  The Groom needed to get out…to get away from it all.  Their fights had grown ever more bitter as of late.  And before he said…or did…something he’d regret, he needed to leave.

It had been 7 years since The Groom had married The Bride.  It was love at first sight…physics class at the local university.  The First Kiss, the Engagement, Marriage and 2 Beautiful Children.  In the meantime, Careers.  The Groom’s Career had taken a larger toll on his time than originally expected.  Going to the office early and leaving late were the norm.  Weekends were consumed by checking emails and conducting ‘important’ phone calls.  What started as an annoyance to The Bride had now turned her bitter.  “What did she expect?” he thought.  “I have to provide for this family!  Goodness knows her salary won’t buy the groceries!”  Yet…it gnawed at him.  Deep down, through all his defenses, he knew she was right.

The cadence of lights grew faster as he unknowingly accelerated on the vacant highway.  The glow of the city fading behind him, he wondered how far he could drive.  Would anyone care if he never came back?  Just leave it all behind, start fresh.  Everything behind him was a mess, before him…opportunity.
~
Back at the house, tears streamed down The Bride’s face.  “How did we get to this point?” she wondered.  She tried to keep her mourning quiet so as not to wake the kids.  They had already gotten to bed late, unable to sleep with the screaming of their parents coming from the kitchen.  Next thing they heard, the back-door slamming…the car starting…wheels screeching as their dad drove away into the night.

As was customary after a huge fight, The Bride sat on the floor in her bedroom, searching her heart for words to salve her wounds.  Could she ever love him again?  Could he love her?  Had this fight been the last?  Always over money…his job versus hers.  He did make more, but he paid for it.  He was never there.  His kids were missing out on ‘Dad’.  She was missing her Groom.  Only a sliver of hope remained.  She reached for a box of pictures that were stored under their bed.  Providentially, a stack of wedding pictures fell to the ground before her.
~
His heart pounding, he surveyed the possibility that lay before him.  Run.  Keep driving.  Quit.  Divorce.  How had that word entered his brain!  Just 7 years before, she was the love of his life!  Now…his adversary.  Providentially, a billboard caught his eye.  A jeweler.  A wedding band.
~
The Bride and Groom.  Distanced, but together, began to reflect on their wedding day.  His eyes locking with hers as she walked down the aisle.  The Cake.  The First Dance.  Memories of their first love warmed their hearts.

~
Eyeing an exit off the highway, he took it, with full intentions of turning back around, going back, not quitting, not running, not giving up.
~
Rising from off the bedroom floor, The Bride headed to the bathroom, grabbed her wedding band, and put it back on.  She would stop fighting him and start fighting for her marriage.
~
There had to be middle ground.  They could fix this.  It wouldn’t be easy, but it would be worth it.  Love mattered.  Their kids mattered.  This family would rise again.

Thoughts of their wedding vows almost audible within… 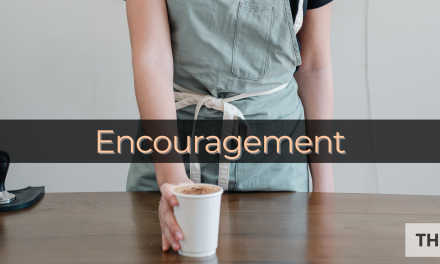 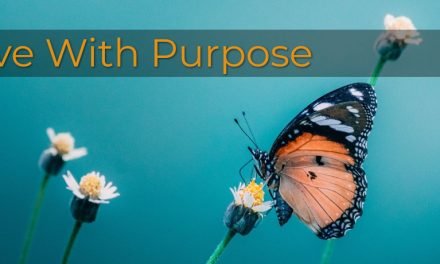