Hi, I’m Tony. My Mission Is To Help People With Their Finances So They Can Invest Wisely.

I work at Hixon Zuercher Capital Management, where I’m a financial planner who focuses on comprehensive wealth management. 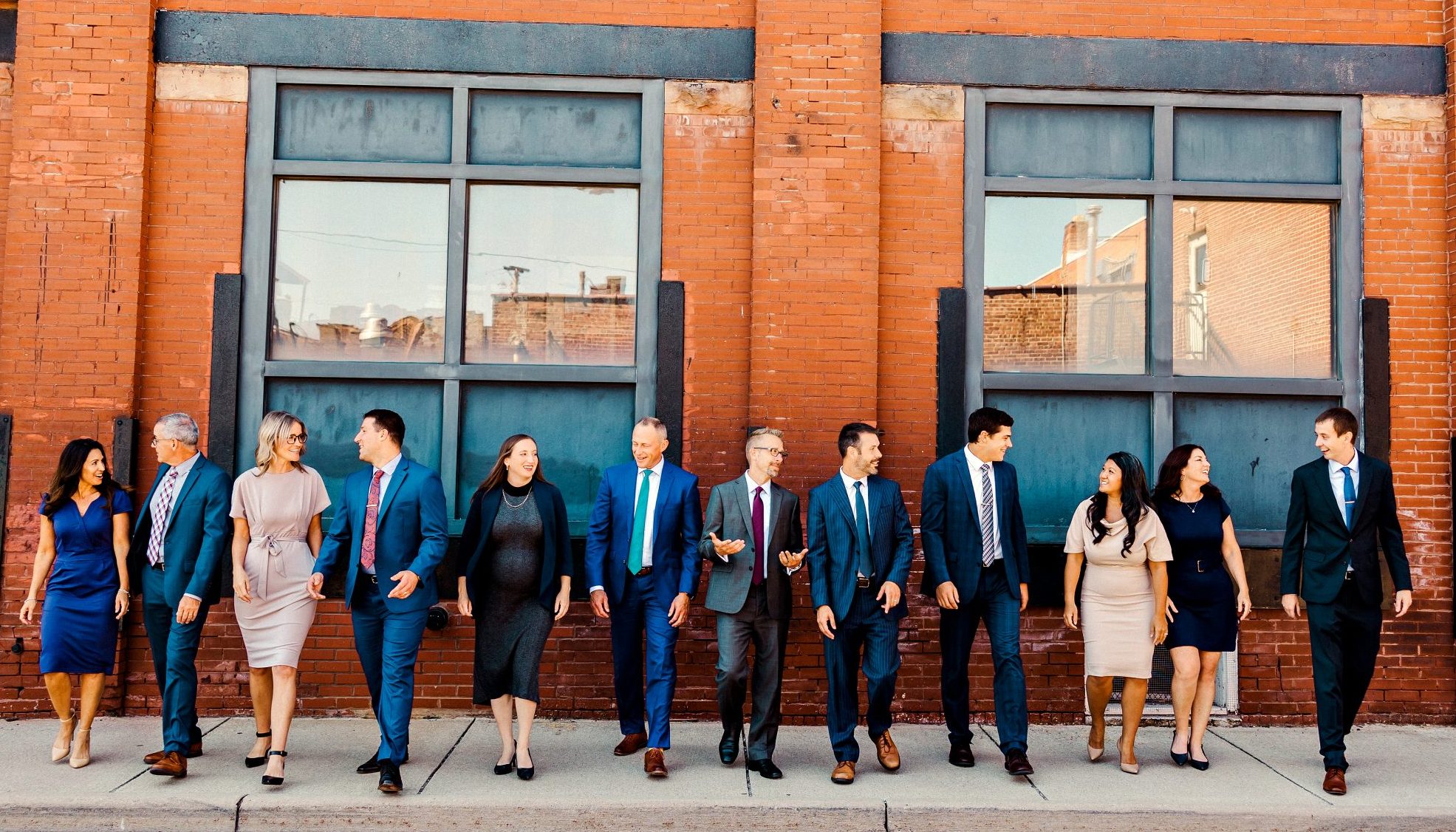 Wondering what that means?

Most people view financial planners as people who help with investing – and that’s accurate. However, through my work, I believe that investing and strategy are just as important as having a more holistic plan for your finances and your life.

The truth is that money impacts almost every aspect of our lives. From planning for retirement to focusing on spending in a way that aligns with your values; your wealth, if managed well, can help you achieve the life you want to live.

Since my partner, Adam Zuercher, and I founded Hixon Zuercher Capital Management in 2002, we have had a single goal: to empower others to leverage their finances in a way that helps them reach their goals and live the life they’ve always imagined for themselves.

For two guys with an entrepreneurial spirit, thinking about the impact our work could have on the quality of life our clients experienced was enough to motivate us – we hit the ground running. In our first few months, we worked in a spare room of Adam’s house. All we had was a phone, a computer, and a desire to help people who would benefit from fee-only, fiduciary financial advice.

In 2003, we had grown to a point where the spare bedroom wasn’t cutting it anymore (as lovely as it was – a huge thanks to Adam for letting us use the space for so long!). We moved our office to downtown Findlay, Ohio, where we still are located today.

Now, we serve over 250 families in the Findlay, Ohio area and beyond. We’re passionate about each of our clients, and we love continuing to help them grow and protect their wealth in a way that aligns with their goals.

In 2010, I had been a partner in Hixon Zuercher Capital Management for almost a full decade. One of my core competencies as an advisor has always been investing and retirement planning, so I wasn’t surprised when my parents came to me asking if I could give their retirement plan a second look. They were partnered with another advisor, something I respected since mixing work and family can always be challenging, but I was still honored that they wanted my advice.

The truth was, the numbers added up. If they spent reasonably and stuck to their budget, both my mom and my dad would be able to retire soon. My mom had plans to retire first. She was experiencing severe burnout in her role as the Director of Hospice Care at a nearby facility. She had a heart for helping others, but the daily wear and tear of agency bureaucracy and changing regulations was becoming a challenge. She was ecstatic when both myself and her original advisor gave her the all-clear. Like many of my clients, she was just excited to take that next step in her life.

Quickly after my mom retired, my family and I started to see a change in her. Anxiety and depression took root quickly, and she was plagued with a constant feeling that she no longer served a purpose. Soon after, she started obsessing over their money and spending. Despite frequent reassurances from my dad, myself, and my sister, nothing could convince her otherwise that retirement was anything but a road to financial and emotional ruin.

In 2011, six months after retiring, she took her own life.

As a son, I was devastated. She had been the light of my life, and of the lives of so many. She was immensely missed, and her absence has been a constant reminder of everything that might have been had things gone differently.

As an advisor, my entire world was upside down. One of my personal strengths is planning and focusing on the analytical side of finance. I’m investment-focused, and I had always thrived in my role as a  technical financial specialist on our team. Now, however, it became clear to me that financial planning was much more than numbers in a software program. I knew I needed to change my approach.

Now, I approach financial advice in a different way. I firmly believe that our clients aren’t served when we only look at the numbers. Our whole team focuses on a holistic approach when working with our pre-retiree and retiree clients because we’ve seen firsthand the effects of not having a plan to live a goals and values-based life beyond your career. If finances are the only thing we consider, we overlook the wellbeing of our clients and the long-term satisfaction they’ll receive from having a financial plan in place.

It’s an incredible feeling to have such a meaningful and long-lasting impact on the lives of our clients. I love being able to guide them to and through retirement, knowing that they’re moving toward a new chapter that’s full of financial stability and a lifestyle that will bring them joy and fulfillment.

When I’m Not Working

My wife, Keri, and I have two daughters, Eliana and Kya, and one son, Everett. My family means the world to me, and I love the life we’ve built together. When I’m not spending time with them or working, I’m involved in my church’s music ministry. I also enjoy competing in Triathlons and have completed many Olympic and Sprint distance races.

I love watching sports and movies, reading books on leadership and personal development, and focusing on staying up to date with the world of investing and financial planning through podcasts.

“I approach financial advice in a different way. I firmly believe that our clients aren’t served when we only look at the numbers.”