DALBAR updates their study annually, and the consistent finding is that over 20-year rolling periods, the Average Investor underperforms the market by about 40%.  We tend to sell when things are bad, but unfortunately, that typically coincides when the market is down, which results in selling at the low.  This is not the goal!  Conversely, we tend to want to buy when things are up because we don’t want to miss out, which results in buying at the high.  Again, not the goal!

Picture yourself on a bright and sunny Monday morning back on March 9, 2009.  The Great Financial Crisis had been raging for months and there was no end in sight.  The markets had tumbled over 50% and many were fearful we were headed to zero.  My business partner, Adam Zuercher, received a client call that day.  The client had just received his February 2009 account statements, and it was the sixth month in a row of declining values in his investments.

The client was fearful…fearful that America may go out of business…fearful that these companies may go bankrupt and go belly up and that the value of their stocks may go to zero.  He wanted to draw a line in the sand. What he wanted to do that day was sell. He wanted to sell his stocks out of the emotion of fear. Thankfully, after talking it over, they decided to hold.

Not knowing it at the time, March 9, 2009 was the exact bottom of the stock market!  Over the next year, stocks surged 68%!  Looking back, the best advice that Adam could give them was to not sell their stocks based on the emotion of fear.

That client, whose account was worth about $600,000 that day, is now worth $2.8 million…with no additions to his portfolio!  (Something about the power of compounding…)  Thankfully, Adam was able to save him quite a bit of money by avoiding the big mistake…selling at the low.

Don’t be the Average Investor.  Be an Exceptional Investor… 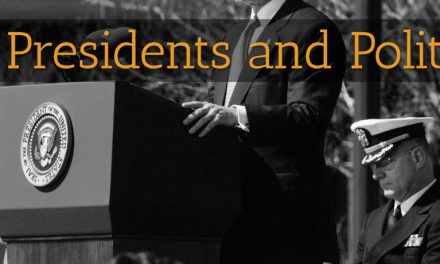 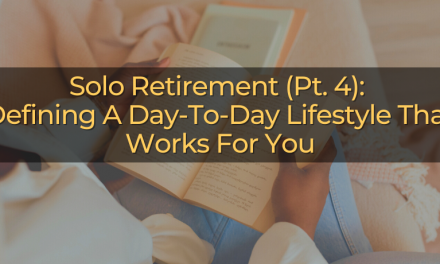 Solo Retirement: Defining A Day-To-Day Lifestyle That Works For You (Part 4 of 5) 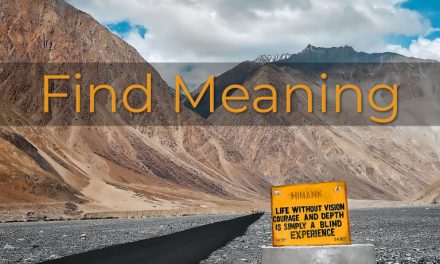 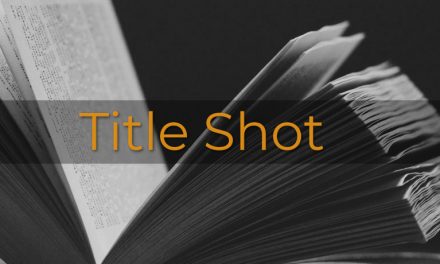